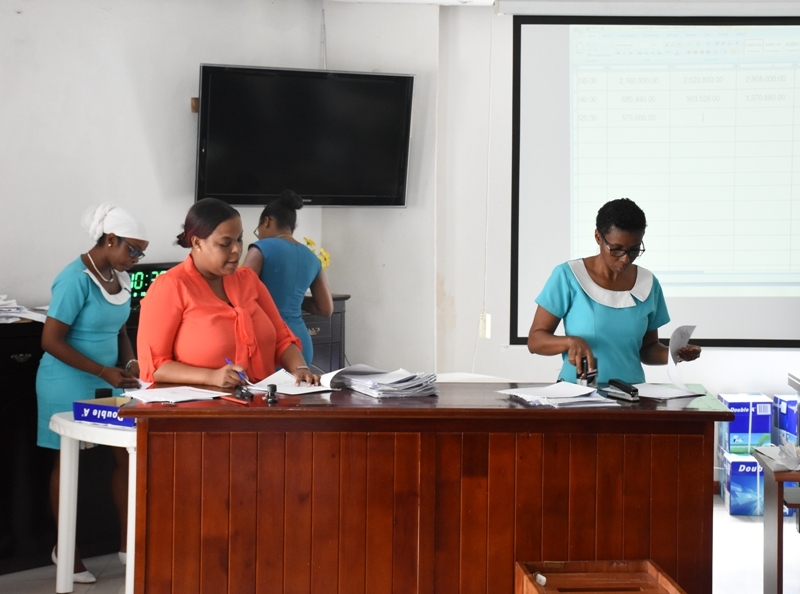 Bidders seeking contracts with the National Tender Boardand the Procurement Oversight Unitare being advisedto submit their application forms on time to avoid missing the deadline for submission and subsequently not being considered.

The advisory comes after some bidders for cleaning contracts on Mahe, submitted their tender forms late.

The opening oftendersto cleansites and institutions on Mahe for the year 2019 started last week with those for beaches and marshes. Those for the cleaning ofroads, bins and bus shelters were opened on Thursday. Present were the chief executive of NTB Marie-Nella Nancy, chief executive of Land Waste Management Agency(LWMA) Flavien Joubert, his deputy Rahul Mangroo, acting chief executive of the Procurement Oversight Unit (POU)Dwight Stravens, some cleaning contractors and other staffof the NTB.

Following the opening of the tenders, the latter will be analysedand reviewed and thereafter will be submitted to the evaluation and selection committee of the POU. The winning contractors for the cleaning slots will be notified through a letter.

Unsuccessful contractors, once notified, will have 10days to appeal the decision against the organisations that have tendered out the services.

If they are still not satisfied with the response they get, they will have another 30 days to make an appeal with a review panel headed by the POU. Depending on the number of appeals, it takes two to three months for the winning bidders to be awarded the contracts.

Since some contractors wanted to submit their bids on the final day and were unable to do so before the 10am deadline, Mr Stravens has launched an appeal to all bidders to always submit their applications forms on time to avoid such inconveniences.

He added that they should make sure that tender forms are filled in correctly and placed in the correct tender box.

Next week tenders for contracts to cleanschools, health centres and for the landscaping of Victoria will be opened.

The opening of tenders for all cleaning slots on Praslin and La Digue will take place on Monday August 20. 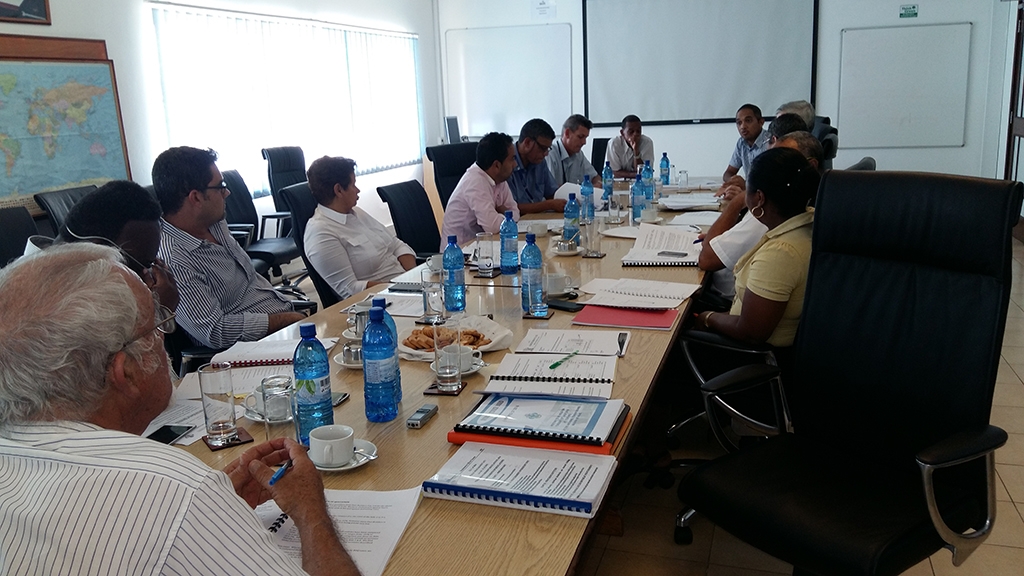 On Thursday 19th July 2016, the National Tender Board’s weekly meeting was held at the Seychelles Civil Aviation Authority. This was to coincide with a site visit organized to assess the status of the project “ extension of the international airport arrival and departure lounges”.

On Thursday 19th July 2016, the National Tender Board’s weekly meeting was held at the Seychelles Civil Aviation Authority. This was to coincide with a site visit organized to assess the status of the project “ extension of the international airport arrival and departure lounges”.

As part of its mandate , the Board places  great importance on the need to interact with other stakeholders in the procurement process and to understand the nature of their operations. 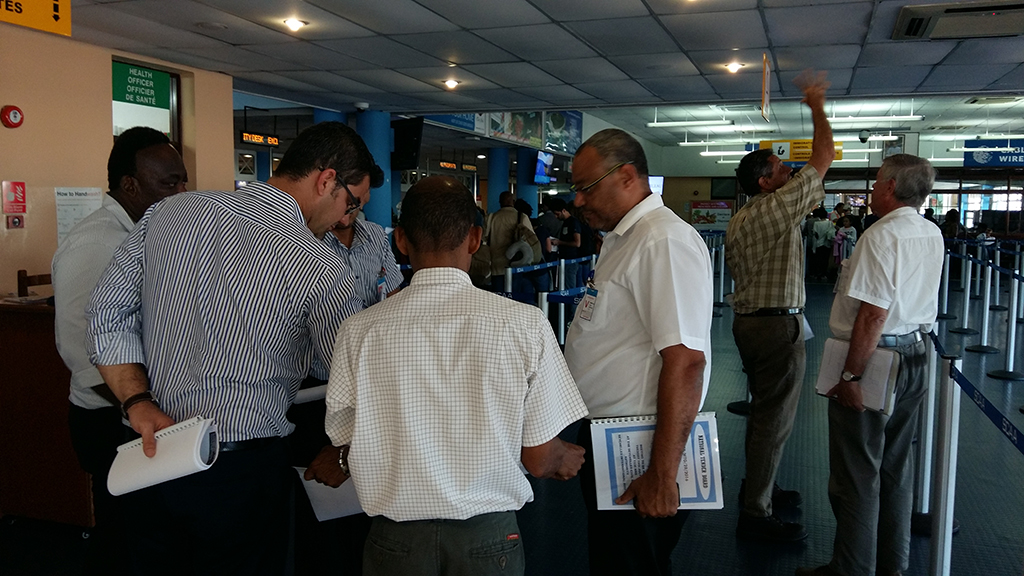